To Gap Year or not to Gap Year? 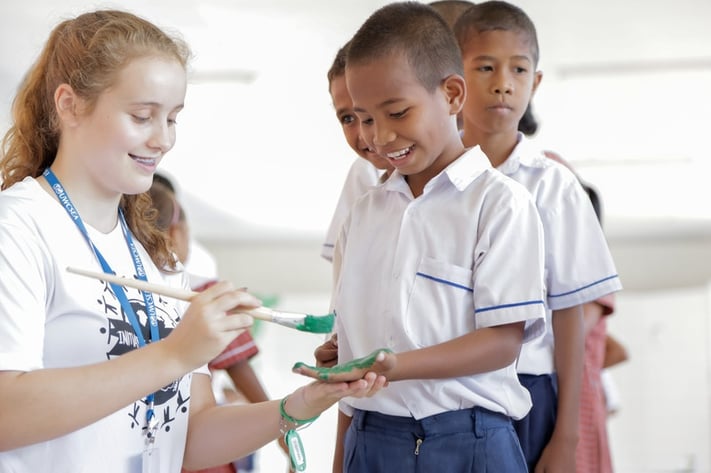 Will taking a ‘year out’ after the graduating high school really benefit your child? While the answer is in most cases ‘yes’ many parents remain concerned that their child will ‘lose momentum’ and find it hard to return to study at the end of an extended break after high school graduation.

UWCSEA’s University Advising team works closely with university admissions offices the world over and in their latest blog post they provide some key advice for parents who are grappling with these concerns.

Whether a it’s called a Gap Year, a 3YO or an official ‘Bridging Program’ run by a university there are benefits that can far outweigh any disadvantages. At UWCSEA, we have seen an upward trend in the number of students who choose to take time off before starting university, usually 8-10% of our graduating class. Some universities have even suggested our students take a gap year!

The most important thing to remember is that a Gap Year is more about making the most of the time rather than whether or not it will affect an individual’s opportunities for university study. 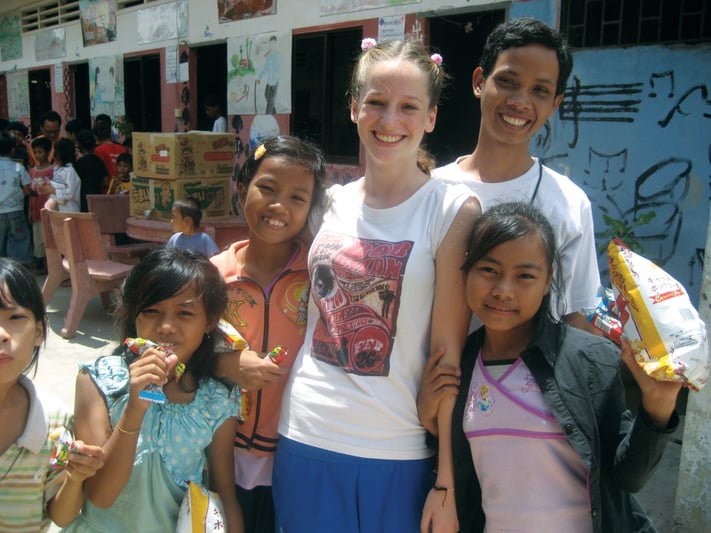 It’s important to note that a gap year, can in fact be several months and not a full year!
It’s not uncommon in an international school setting for students to graduate high school in June from a ‘northern hemisphere’ school year, and then o have to wait six or seven months before starting at university in January or February in a country which operates on the ‘southern hemisphere’ academic year (January - December). Some parents are concerned about the ‘forced’ six month break between the end of high school and the start of university. However, this can provide some very valuable and positive experiences.

Based on conversations with a wide range of University Admissions officers in the most popular country destinations for UWCSEA graduates (USA, UK, Canada and Australia) and other countries, the answer to the question ‘To Gap Year or Not To Gap Year’ seems to be a clear 'Yes.' 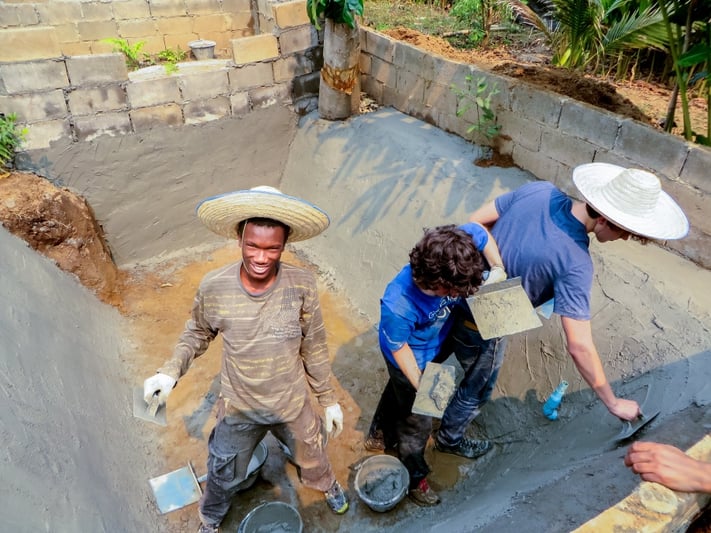 What are the benefits of a Gap Year?

Universities generally consider students who choose to spend a Gap Year productively to be valuable members of their college community because they tend to be more mature, confident, enthusiastic about returning to academic life, and purposeful following experiences that have shaped their personalities and interests since the time they graduated from High School.

They comment, particularly, on students' enhanced inter-personal and communication skills, greater sense of themselves and their identity, and often, their sharpened skills as both team-players and leaders, since many students' Gap Year pursuits develop these character traits and skills.

UWCSEA alumni regularly report back to us that they feel their Gap Year was an incredible opportunity to learn about the responsibilities of being an independent adult and that they feel so much more ready to make the most of university life. Typically, they report developing qualities such as adaptability and resilience - usually in the face of having to reorganise plans and overcome failures. Ultimately, this makes the success of the year all the sweeter. 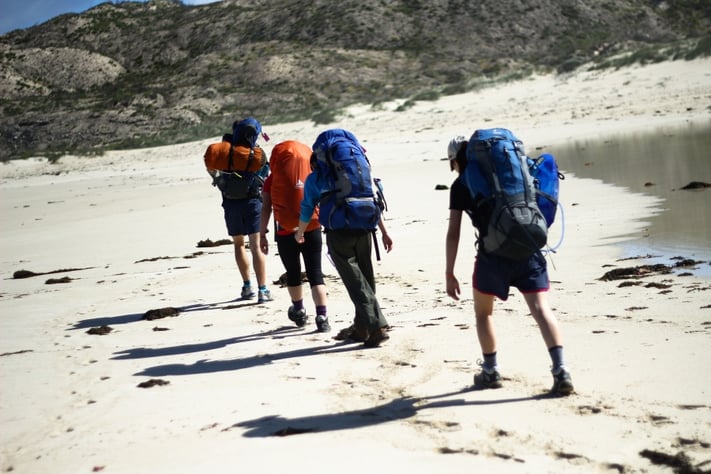 What is considered a ‘valuable' gap year?

Universities seem to value all kinds of possible Gap Year activities, which could include:

Often, a gap year entails a combination of these things. 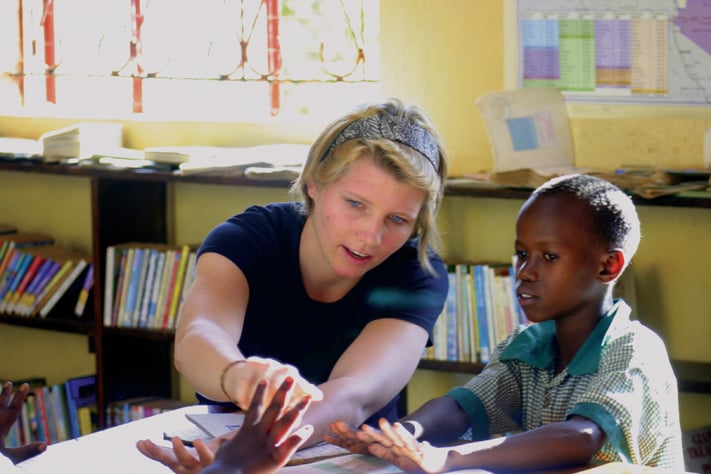 Do universities really value the experience?

More and more universities are willing to allow accepted students to defer admission in order to take a gap year experience. Although they can’t defer every offer they make to potential students (after all, they need to fill their cohorts) this openness and encouragement is testament to the high value many universities place on the experience.

Some universities value gap year experiences so much that they have even created their own Gap Year or Bridging programmes for High School students they have admitted to undertake before they enroll at university. For example, Princeton University’s Bridge Year Program allows a ‘select number of incoming freshmen to begin their Princeton experience by engaging in nine months of University-sponsored service at one of five international locations.’ Tufts University is another of a handful of universities in the US who are so supportive of Gap Years that they recently announced the launch of their 1+4 Bridge Year Service Learning Program. There is also provision for financial assistance to students who would otherwise be unable to afford a Gap Year.

A point to note, however, is that universities are less interested in students' intentions to take a Gap Year, and more interested in what they've actually done or achieved during their Gap Year. So it doesn't particularly enhance a student's chances of being accepted if they simply declare their intention to do meaningful things during a (future) Gap Year. However, students who apply during a Gap Year (or National Service) who are able to draw on their experiences in their application essay and personal statements can often be seen as bringing enhanced qualities and skills. 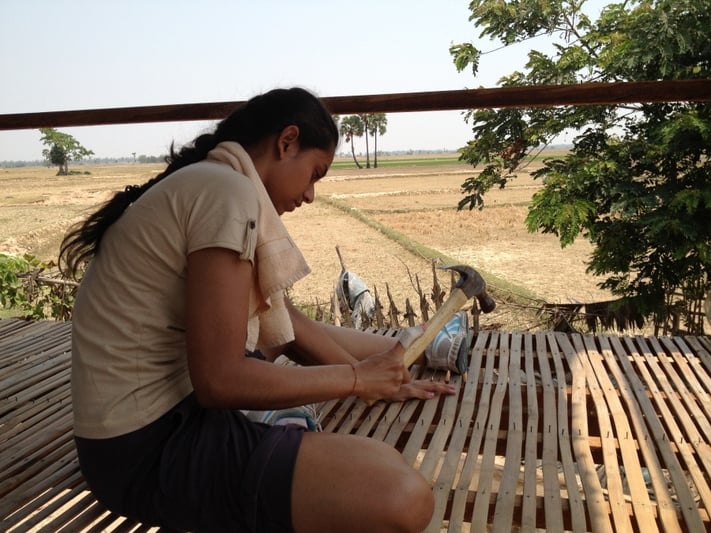 Is it more important for some courses than others?

Some fields in which we have seen students' Gap Year experiences enhancing their ability to get accepted onto a desired course of choice include medicine, veterinary medicine and law.

Students who use Gap Years to gain valuable relevant work experience as well as gain greater confidence seem to interview much more successfully for these highly selective courses later on. In fact, we have seen several cases of a student being unsuccessful when they applied during Grade 12, but then when re-applying during a Gap Year, with considerably more relevant experience (and confidence), being accepted.

Is there value for future employers?

A final note on Gap Years should include the value placed on them by future employers. Anecdotally, we have heard from both our alumni and from some employers that a student's Gap Year experiences are often an eagerly pursued topic during job interviews. Experiences during a Gap Year which develop any of the skills that many employers seek in employees (teamwork, communication, language skills, leadership, innovation/problem-solving, etc.) can make a prospective employee stand out in interview.

And in today’s global, mobile world, it may also give a student a prior familiarity with a country/region where they are now seeking to find employment.

UWCSEA’s Gap Year programme is extensive, offering a range of options for alumni to take the ideals they have learned at UWCSEA and apply them in the wider community.

UWCSEA's university advisors collectively manage applications to universities in around 16 different countries each year. They provide tools, support and advice to UWCSEA High School students and their parents through a university advising and career guidance programme that commences in Grade 9 with general advice and develops into a personalised programme for each student (and their parents) in the final years of school.

UWCSEA President Carma Elliot contributes to a global conversation on the creation of peace and a sustainable future for all.